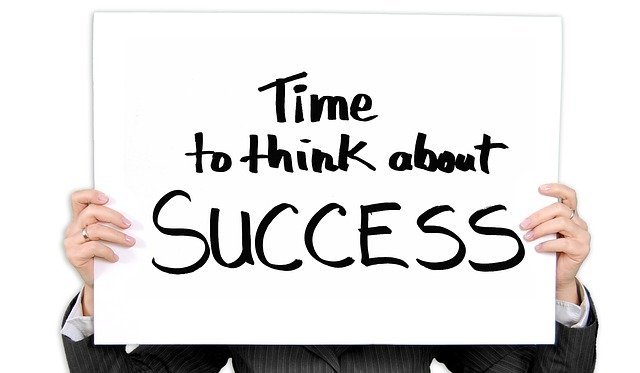 Why Bentonville of all places? It had everything Sam and his wife Helen wanted. It had a small town charm which pleased Helen. Also, the location was ideal for Sam’s love of hunting.

Due to the success of Walton’s 5&10 Sam Walton was inspired. Walton wanted to bring even more savings to people. Therefore, he opened the first Walmart in 1962.

This first store was located in Rogers Arkansas. Sam Walton had many naysayers in the early days. His competition didn’t believe he could be successful with the mindset of giving it’s customers a great product at a low price.

By 1967 the Walton family owned 24 stores. All of which were making a profit. Therefore, Sam Walton’s competition had been proven wrong. As it turned out Walton was right in thinking people wanted a value in their products. This led to many more advances with the business.

In 1971 the first distribution center opened. It was located in Bentonville along with a Home Office. Furthermore, the growth was being noticed in the stock market as well. The stock continued to steadily increase. Therefore, by the end of the 1970s, the Walton family began the Walmart Foundation.

In the 80’s, Sam Walton’s business was extremely profitable. So much so that the Walton’s made a decision to open a new chain of stores. Those stores are still known today as Sam’s Club.

Also, by the 1980s there were over 270 Walmart locations with over 20,000 employees. Due to a large number of stores and employees, Sam Walton found new ways to keep everyone motivated. In 1984 Sam Walton wore a traditional hula outfit on Wall Street as he performed a hula dance. Why would the owner of a large company do such a thing? He had made a promise to his employees. That promise was if they reached a goal of “a pre-tax profit of 8% for the previous fiscal year” he would perform this dance in front of everyone.

Click on this link to learn more about Sam Walton and his famous quotes on Customers, Success, and Leadership.

Want to learn more about our business? Check out our main website!

Want more blogs? You can read all of our previous blogs here! 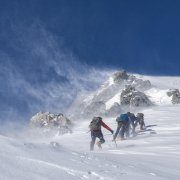 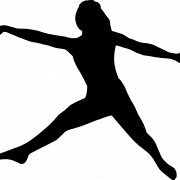 Start With Inspiration: Did You See Katelyn Ohashi Perform? 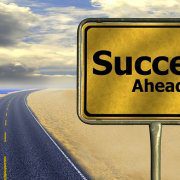 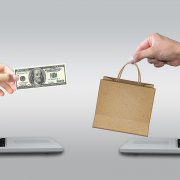 Teaming Up with Online Marketplaces at Falconer Electronics 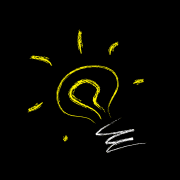 E-Stewards: A Global Leader in Promoting Safe & Healthy Electronics Re...
Scroll to top