Blog - Latest News
You are here: Home1 / New Product Development2 / Start With a Working Prototype for Your New Product 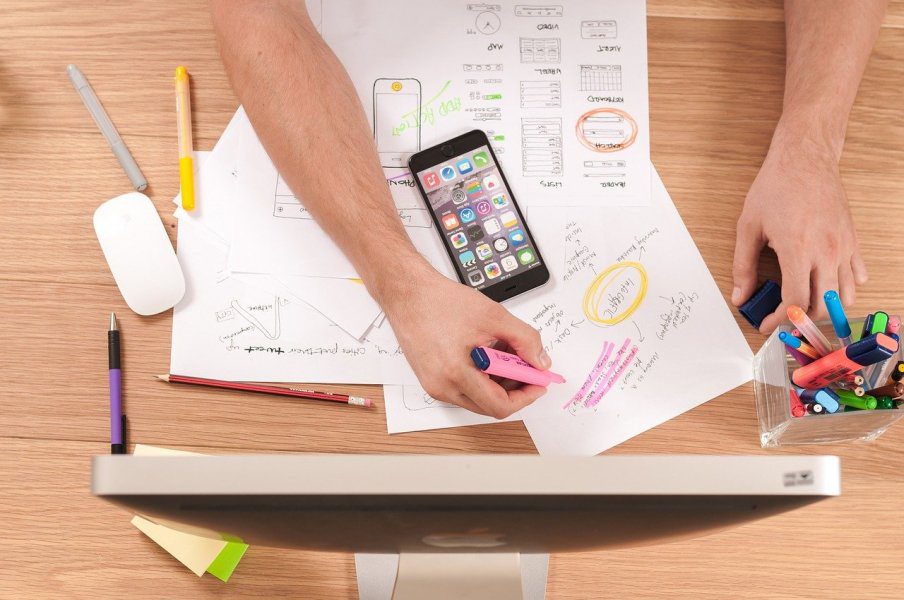 To continue our discussion on New Product Development by building “Building a Better Mousetrap”, let’s explore creating a prototype.

When starting out with a brand new product, perfecting a working model is crucial. Yet, establishing a fully functioning prototype does not necessarily guarantee success. Building a sustainable business model is equally as important.

All Products are in the Prototype Stage

Here is an interesting thought to consider: Every product that exists is in the prototype stage. Just some prototypes have already hit the market. Even stayed on the market for an extended period of time. That is until a “Better Mousetrap” came along.

What are you talking about, you ask?

Here is an example to consider. Kodak film was in working prototype stage….for decades. Actually over a century. A massive success. Then digital photography came along and replaced it. The prototype of print film finally succumbed to a new technology, digital photography.

How could they? Digital photography would slaughter the golden calf. Destroy the cash cow. Or any other bovine reference you prefer. Millions upon millions of annual Kodak profits would be jeopardized had they embraced digital photography.

Fast forward, Kodak no longer rules the photography market. Especially shocking considering Kodak served on the Dow Jones Index over 70 years from 1930-2004. As a matter of fact, anyone under the age of 20 (out side of Rochester NY) has probably never even heard of Kodak.

Another example of a prototype that hit the market with great success, then disappeared was Blackberry. Blackberry initially dominated the market with cutting edge smart phones. It was even compared to one of the highest addictive drugs on the planet being called the “Crackberry”. Customers could not put it down. Until Apple came along with a better prototype. A “better mousetrap”. The iPhone.

There are millions of examples of products that never make it to market. Kodak and Blackberry demonstrate sad examples of working products that once dominated an industry can disappear in a blink of the eye. Product development is a tough business.

So what does that mean to an inspiring inventor? An overly confident entrepreneur who has an exciting new product? How can you ensure success?

As we discussed previously, establish an all-star team to guide you to success. Starting with finding a quality electrical engineer.

A prototype proves your idea and concept. It solidifies the viability of your product. Eric Reis in his blockbuster book, “The Lean Startup” discusses bringing the MVP to market. A Minimal Viable Product.

Before spending tens of thousands of dollars on a patent, make sure that your product works. More importantly, that consumers (outside of immediate friends and family) are willing to part with their hard earned money to pay you for this exciting new product.

Below is an outstanding video from Google on prototyping:

Thank you for reading our blog as we continue our series on new product development.

Wishing you an ELECTRIFYING DAY! 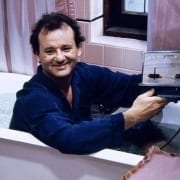 Staying Grounded on Groundhog Day: No Toasters in the Tub Please 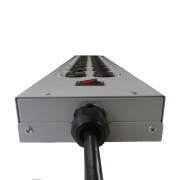 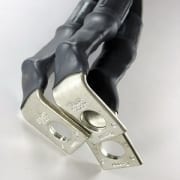 How to Find a New Wire Harness Manufacturer – Part 3 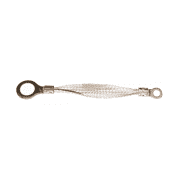 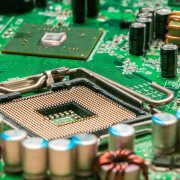 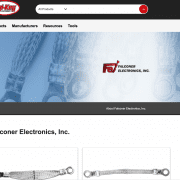 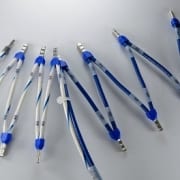 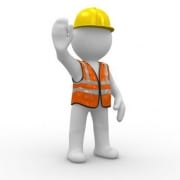