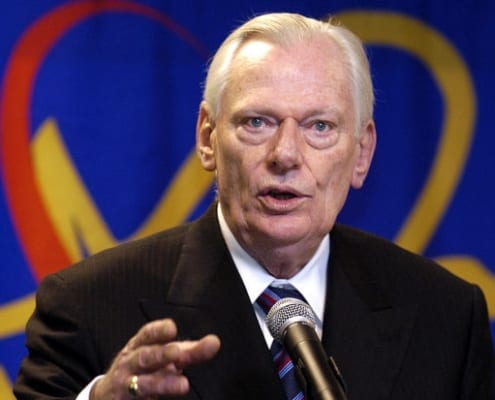 Just to kick things off, we LOVE Southwest Airlines! Not just as customers but also as a company to admire and emulate. Why? It’s all about the company culture. How has Southwest separated themselves from the competition for all of these years? Actually, it starts with co-founder and airline icon Herb Kelleher.

A pioneering entrepreneur and fierce competitor, Kelleher co-founded Southwest which launched its first flight in 1971.

The chain smoking, Wild Turkey drinking business maverick created one of the most successful airlines in U.S. history.

Unfortunately, Herb Kelleher recently moved on to another life on January 3, 2019.

From its humble beginning with 3 planes exclusively serving only Texas cities, Southwest then went on to enjoy 45 consecutive years of profitability.

That is a truly amazing track record. In an industry plagued by bankruptcies and failures, Southwest just simply makes money while having a blast doing so.

Check out this article from Inc: Why Southwest Has Been Profitable 45 Years in a Row

Kelleher focused not only on fulfilling a satisfying customer expedience, he created a cause. A cause dedicated to relentlessly keeping costs low while making flights affordable for average Americans.

The Southwest tagline: “You’re Free to Fly Around the Country”.

The Stanford Graduate School of Business interviews Herb Kelleher in the video below where he describes “Managing in Good Times and Bad”:

Southwest Starts With Why

In a recent blog post, we discussed the New York Times Bestseller, “Start With Why” authored by Simon Sinek.

“In the early 1970s, only 15 percent of the traveling population traveled by air. At that rate, the market was small enough to scare off most would-be competitors to the big airlines. But Southwest wasn’t interested in competing against everyone else for 15 percent of the traveling population. Southwest cared about the other 85 percent. Back then, if you asked Southwest whom their competition was, they would have told you, “We compete against the car and the bus.” But what they meant was, “We’re the champion for the common man.” That was WHY they started the airline. That was their cause, their purpose, their reason for existing.”

Herb Kelleher instilled his wild sense of humor into the company culture.

Once, on Southwest flight, there were a large group of rowdy guys traveling to Las Vegas for a bachelor party (yes, I was part of the group. I was young then).

These gentlemen were goofing around and joking with one of the stewardesses. Towards the end of the flight, the stewardess was handing out glasses of water on a tray. She walked up to these group of men with a tray completely full of cups. When she approached these men, she stumbled and spilled the entire tray of cups on a couple of the guys…….the cups were empty!

We were absolutely rolling with laughter. This event defined the culture at Southwest created by Herb Kelleher.

As a company, Southwest personifies Herb Kelleher’s attitude towards life and business.

Below includes a great video where Herb Kelleher describes “How Southwest Built Its Culture”:

The Herb Kelleher Leadership Style in the News

Lastly, just to grasp the zaniness of Herb Kelleher, you must watch this video below where Herb arm wrestles another CEO.

The “Malice in Dallas” took place in 1992 where Herb Kelleher arm wrestles Kurt Herwald, the CEO of Stevens Aviation over a marketing slogan, “plane smart”.

This turned into a brilliant publicity stunt where both companies greatly benefited.

To learn more about Falconer Electronics, check out these helpful links below: 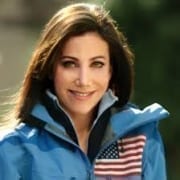 Book Review: “Start With Why” by Simon Sinek 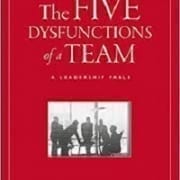 Book Review: The Five Dysfunctions of a Team: A Leadership Fable

Reap the Benefits of Outsourcing Manufacturing in the U.S.
Scroll to top