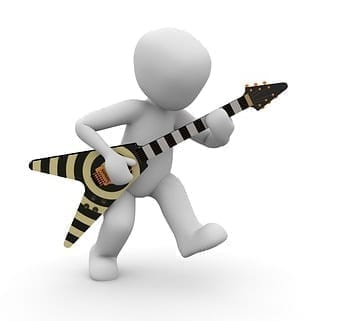 Electrical Bands That You May Have Never Heard Of

There are so many bands out there. Many have names that help them fall into a category all of their own. Electrical Bands. Bands with a name that references something electrical falls into this category. At least in our minds. Therefore, we choose our top 10 electrical bands. Hopefully, you will find something new. On the other hand,  you may even remember something old that you forgot about.

Tesla is a band from Sacramento California. The peak of their popularity was in the mid 1980’s. Tesla was originally known as City Kidd. However, they did not feel that this name suited their vision. Tesla writes their own music. Therefore, they got the suggestion to change their name to credit the inventor Nikola Tesla.

Tesla reached their true high when they became a part of the Top 40 of the Album Charts. This was due to, their debut album, Mechanical Resonance in 1986. Most notable, this album reached Platinum. Furthermore, Tesla was apart of musical tours with David Lee Roth, Def Leppard, and Aerosmith. This of course, was in their early years.

You can check out Tesla’s album list here! You may even find a new favorite song!

AC/DC is a band out of Sydney Australia. It was formed by the brothers Malcolm and Angus Young in the year 1973. AC/DC has been described as many different musical genres. However, they self identify as Rock and Roll.

Throughout the years the band has had many changes with its members. Some of which, due to death.

AC/DC has had many records that are well known, as well as albums that have reached number 1 on the top lists.

Electric Light Orchestra (ELO) is a band from the 1970’s. They came from Birmingham England. Originally the members of ELO were apart of another band, The Move.

ELO has a unique sound. Most people hear The Beatles style of music with an addition of classical instruments. Therefore, people see their music as being a continuation of The Beatles legacy.

They had a release of multi-platinum records as well as selling millions of records worldwide.

You can check out their full album list here.

Furthermore, Electric Light Orchestra was inducted into the Rock and Roll Hall of Fame.

The Electric Elves (also known as Elf) is a rock band from America. They were formed in the late 1960’s. The Electric Elves went through two name changes throughout their musical run. Originally they were The Electric Elves, as previously stated. However, they shortened their name within a year to The Elves. After a few short years of being The Elves the band cut their name down again to just Elf.

The name may not have lasted long but the band manged to continue on until the late 1970’s. However, during their time of still working together on albums some of the members struck out on their own. Some of them had solo work. Meanwhile, others began working with other musicians.

One of the collaborations was for a band including numerous band members. Some from Elf, others from other bands. Unfortunately, when Elf members joined the band Rainbow and released an album that was the end of Elf.

Five Man Electrical Band was a band out of Ottawa Canada. Their song “Signs” is their most recognized. The release of Signs was in 1971. It was all about society and it’s views on other people.

The majority of the band members were in a band together called The Staccatos. They were a hit in Canada and had songs on the Canadian top 20 music lists. However, they were not as well received in The United States. After some member changes they released an album titled Five Man Electrical Band. They later made the choice to change their name to the same as their album title.

With the name change they began to travel more with in the states. Their song “Signs” was a B-Side track. People were not in favor of it. However, with a label change, Five Man Electric Band chose to re-release Signs. This was as a way to re-introduce the band. This time Signs made the top three on the American music charts.

Unfortunately, after a few hit singles Five Man Electrical Band lost their musical steam in the states. In 1973 the original members disbanded. They have come back to the stage together a few times for charity events. Also, Les Emmerson continued to use the band name for some time as well as obtaining the rights to their songs. Due to this, Emmerson released a best-of album in 1995

To learn more about Ground Straps as well as the Wire Harness Assembly process, please click on the links below:

Check out these exciting software tools to help with your quoting process: 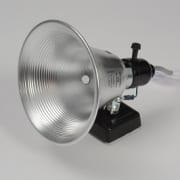 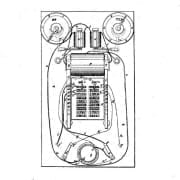 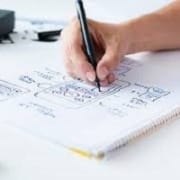 Start With a Working Prototype for Your New Product 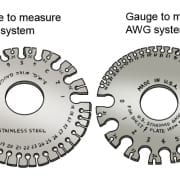 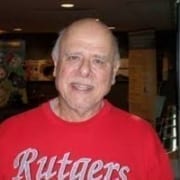 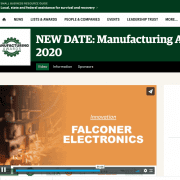 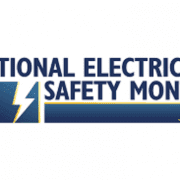 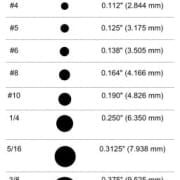